When Should You Automate Tasks? Guide To Saving Time

A study from Deloitte notes that 73 percent of organizations worldwide are now using automation technologies. However, on a day-to-day basis, it’s hard to say what’s worth automating and what isn’t. When does it make sense to automate tasks at work?

Rule of thumb: If you hate it, automate it

Think about all the tasks you do in a given day or week. Are there any that you’d consider repetitive, dull, or annoying? Maybe some tasks require a ton of shuffling between apps or tedious data entry. Chances are, if it happens on a schedule, between multiple apps, or you can do it without thinking too hard about it, you’ll probably be able to find automation technology that works for you.

Obviously, this rule doesn’t necessarily work for everything. There are projects you might not love, but they require ingenuity, creativity, and problem-solving abilities. Those aren’t tasks you should try to automate. However, if your gut tells you that there’s an easier way to be working, you should listen. Here are three instances where automation will save the day.

1. Tasks on a schedule

If a task is repetitive, meaning that it occurs on a schedule or is just repeated frequently, it just makes sense that you’d automate it. Think about the things you do routinely – more than once or twice a month – that have the same steps every time. This would include the routine steps at the beginning or end of any project, meeting, or according to particular timing.

No matter when your next timed task is, you can automate it with Hive Automate’s “run on schedule” feature. Even if your task only happens a few times a year, but the steps can be draining and irritating, you can plan in advance and save yourself some time. The following are some examples of tasks that operate on a fixed schedule.

This automation-friendly task is so easy that you might have already automated it without trying! For instance, think about integrations that allow Calendly meetings to show up on your Google or Outlook calendars. However, you can take it further, and program a conditional trigger that automatically pings coworkers about meetings when specific project deadlines are hit, so you have specialized recipes for every scheduling scenario.

Another example of an automatable task is one that requires a template format, like sending follow-ups. Follow-ups are often emails, but they can also be Slack messages, Hive Notes, meeting agendas, Google Doc links, and much more. Additionally, follow-ups can extend beyond just meetings. You can also automate client emails that contain certain forms or check-ins regarding customer service.

If you cringe thinking about copying and pasting data from one app to another, it might be time to bring in some automation. Exporting CSV files from one app and re-uploading them into other multiple times every week can drain your productivity, leaving little energy for more mentally stimulating work.

Transferring information manually from app to app is a thing of the past with the “trigger from app” feature on Hive Automate. You can program recipes that are dependent upon conditions or actions in multiple apps, so everything falls into place like a line of dominos with just one task. These two examples of tasks with multiple apps are easily automatable.

Let’s say after every monthly meeting with select coworkers, you’ve got to put together a status report for your manager. Rather than exiting the meeting and manually starting a new project in Hive, you can trigger an action that will automatically create a new project with a set template for you once those selected coworkers all enter into a Zoom meeting together.

Another great way to utilize automation is to streamline exporting and importing data. If you’re big into programming, you can build a recipe function on your own depending on which data you’d like to use. If you’re not so technologically inclined, you can still compose or parse CSV data and import it into an Excel spreadsheet, saving you time.

Finally, if you’re thinking about automating a task, you should consider whether or not the task necessitates a keen eye and creative mind. There are some office housework tasks that can be done without a great deal of complex thinking, and those are the tasks you should look into automating.

There are several ways that Hive Automate can help ease the burden of monotonous work. For instance, you can build a Slack bot command to message teammates with routine updates or inform them about new hires. You can also trigger an action from an app that would otherwise require an annoying amount of task-shifting. Check out these tasks that fit well with automation.

Data says that the average worker spends over two and a half hours a day reading and replying to emails – many of which require uncomplicated answers or are simply logistical in nature. With automation, you can automatically send certain responses to emails from clients, managers, or even teammates if there’s a particular narrative arc to your conversations. You can also write recipes that add meetings to your calendars or send meeting invites to others. And don’t worry about complicated scenarios – Hive Automate has a number of conditions to choose from.

While a personalized onboarding experience is essential, some tasks aren’t extremely individualized, like sending out welcome packets or introducing new coworkers to Slack channels. That’s why it’s best to automate practical, straightforward information. Even if you’re not on the welcoming committee, you can still program a friendly greeting that will automatically ping new coworkers if you’re feeling especially social.

It might seem like automation is reserved for those with programming experience, but with the right tools, it can be an easy way to embrace the future. You’ll have more free time in your schedule, fewer irritations throughout your workday, and you’ll be able to focus on the things you really love. “I applied for a job last Friday that had only just been posted that day,” a Fairygodboss community member wrote on the feed. “My qualifications are a pretty perfect match. Today, I got a rejection email. I was extra careful filling out the online job application because I applied to this company a little over 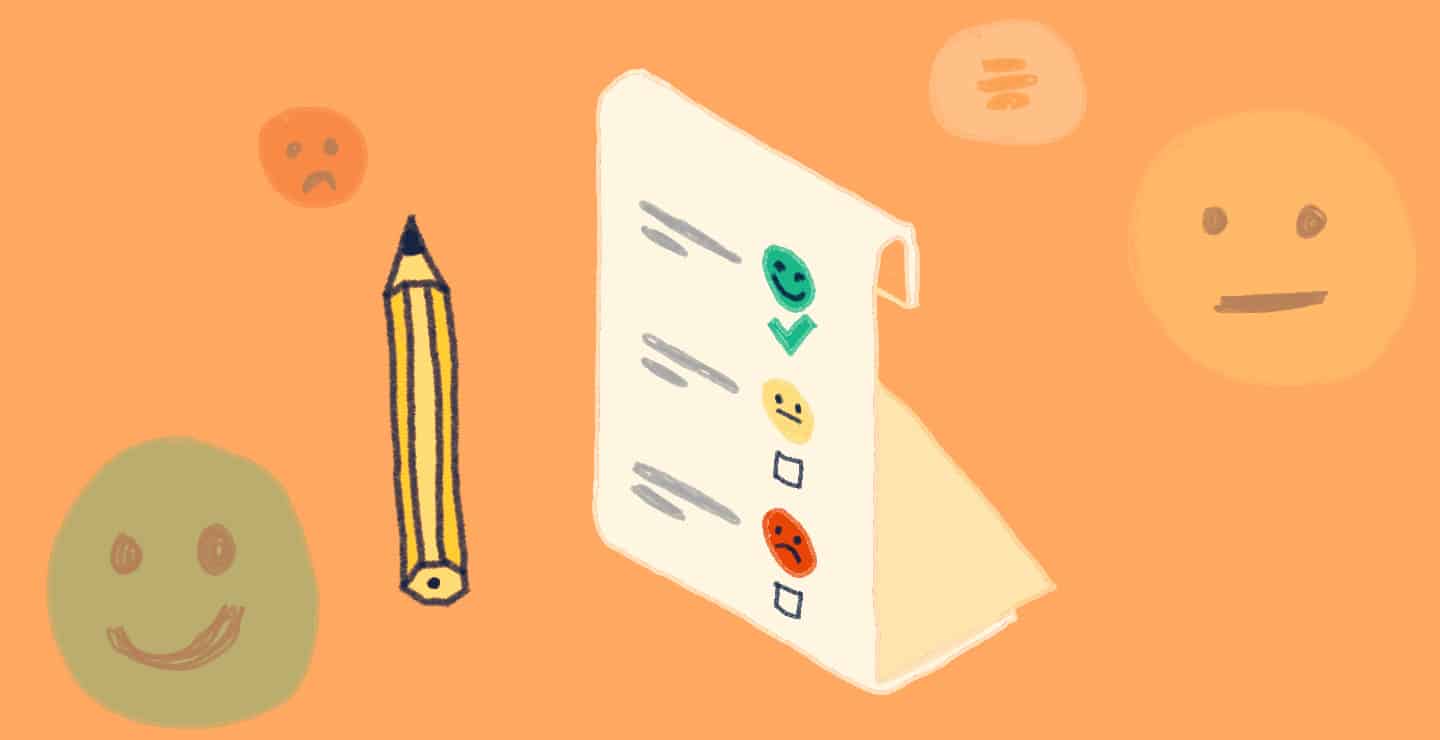 Your Guide to Assembling the Perfect Lean Team

You’ve noticed that your department’s processes have been getting a little time-consuming lately and that your own workflow feels sluggish. But why call in an outside expert to investigate the problem when you’ve got a lean team in your organization just waiting to be assembled? Read on to find out what these teams are all How to Spot a Bad Boss While Job Searching

During a job search, it’s easy to get caught up in focusing on all of the tangible aspects you’re looking for in your new position. You probably have a detailed list of what you’re willing to accept and what won’t meet your needs, from compensation to benefits. But have you considered some of the aspects